Our guest today is Jason Korman, who entered the world of consulting via the wine industry.

Jason is the founder of Stormhoek Winery, a South African wine label. While running that label, he retained Hugh MacLeod to blog and draw for Stormhoek, creating one of the the web’s earlier social media campaigns.

Even if you don’t recognize the name Hugh MacLeod, you have probably seen his cartoons, which are absolutely distinctive. Hugh’s cartoons are generally about the world of work and marketing, and the drawings are beautiful and abstract, often resembling a cross between Rube Goldberg and Pablo Picasso. I’ve been subscribing to his daily blog for years and years – check it out at GapingVoid.com

My hero Seth Godin is a huge fan of Hugh, and I think that’s how I first discovered him.  Hugh is also the author of the book Ignore Everybody, which I highly recommend.

So Jason hired Hugh, and the campaign that Hugh developed was widely successful and won all sorts of awards – while the work helped sell wine, they found it was also helping people have important conversations.

One thing led to another, and the winemaker and the cartoonist decided to set up a consulting firm, and the Gaping Void Culture Design Group was born. 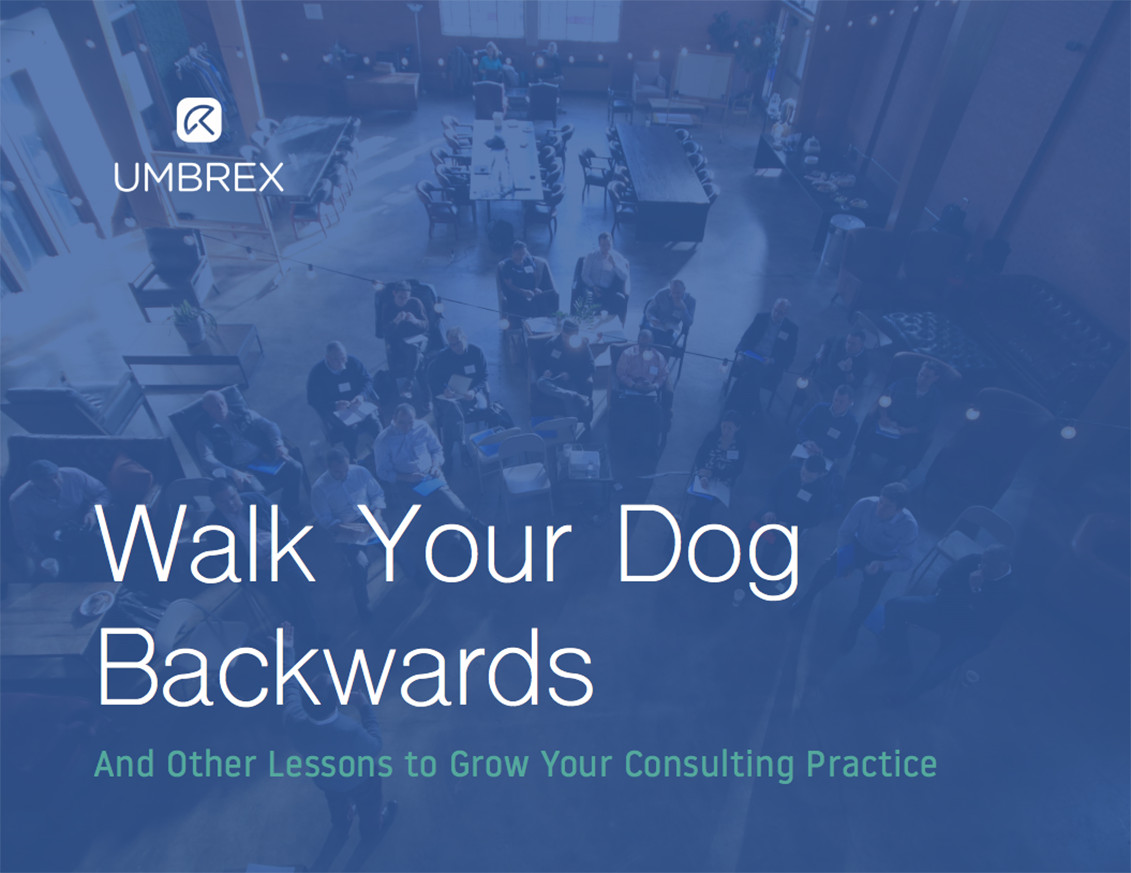